View basket “I have a secret I must tell by Esosa Daniel-Oniko” has been added to your basket. 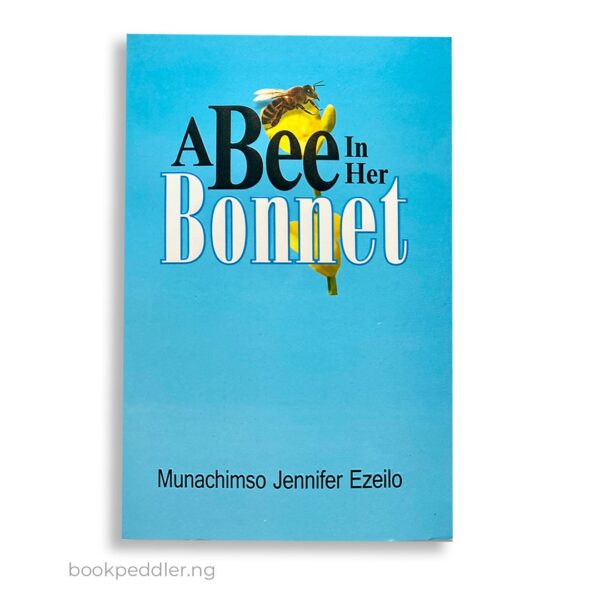 Farida who is a victim of child-marriage and child abuse is rushed to Dr. Awele’s ward by Farida’s mother and Luka who out of goodwill helps the distressed mother and daughter.

Awele is emotionally drained as she concludes Farida’s minor surgery. Awele’s emotional moment is interrupted as Luka steps into her office. Luka decides to prosecute the case as he is a human right lawyer.

Awele relates the situation to Chime, Awele’s fiancé who is also a successful lawyer. He is slightly moved by Farida’s story and rebukes the inhumane act.

Luka succeeds in obtaining a fiat for prosecuting Farida’s case and finds out that the accused is Tanimu, a popular oil tycoon and a godfather in the government. Luka’s efforts to secure Tanimu’s arrest is frustrated. He equally starts to get attracted to Awele.

Chime’s gets romantically involved with his boss and gets a big case where he would be representing Tanimu. After much manipulations and threats on Ogunjobi, the presiding judge, the court validates Tanimu’s marriage to Farida under the customary law as opposed to Childs Right Act.

Tanimu’s life is ended by Habiba, Tanimu’s head chef who is fed up with Tanimu’s immoralities.