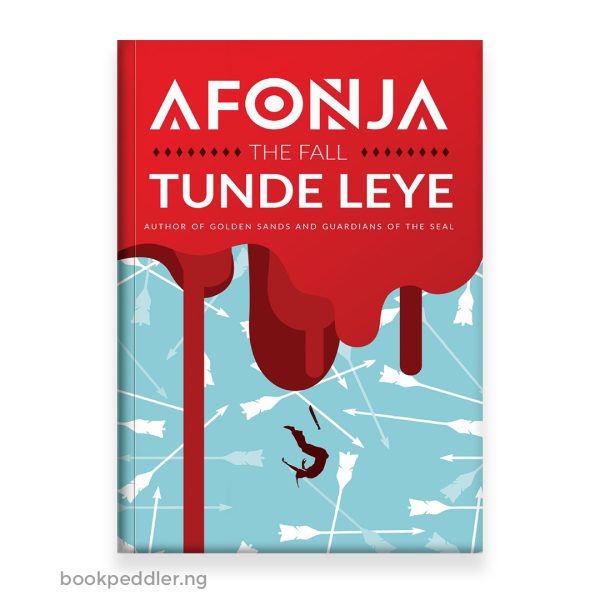 Afonja: The Fall by Tunde Leye

The book continues the story of the powerful warrior; Afonja, through the various political events of the 17th century Oyo Empire and what led to the decline of Ilorin. As Afonja pursues his desire to claim his promised Kakanfo title, his megalomania grows and he metamorphoses into a man who sees himself above questioning which led to his eventual demise.

Be the first to review “Afonja: The Fall by Tunde Leye” Cancel reply