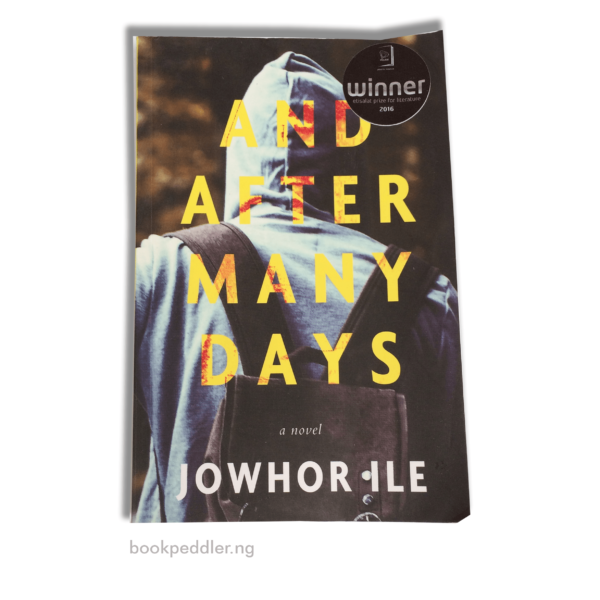 And After Many Days by Jowhor Ile

An unforgettable debut novel about a boy who goes missing, a family that is torn apart, and a nation on the brink

During the rainy season of 1995, in the bustling town of Port Harcourt, Nigeria, one family’s life is disrupted by the sudden disappearance of seventeen-year-old Paul Utu, beloved brother and son. As they grapple with the sudden loss of their darling boy, they embark on a painful and moving journey of immense power which changes their lives forever and shatters the fragile ecosystem of their once ordered family. Ajie, the youngest sibling, is burdened with the guilt of having seen Paul last and convinced that his vanished brother was betrayed long ago. But his search for the truth uncovers hidden family secrets and reawakens old, long forgotten ghosts as rumours of police brutality, oil shortages, and frenzied student protests serve as a backdrop to his pursuit.