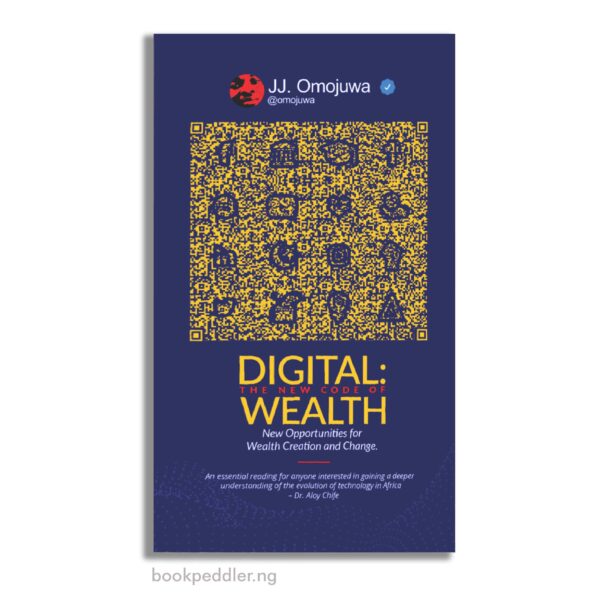 In the year 2018, African startups surpassed $700 million in annual investments, from 450+ deals. All across the continent, people are deploying the power of digital platforms to make change happen. The last decade has seen a rise in new businesses, including online betting, new media powerhouses and the continued rise of Africa?s cultural superstars. Omojuwa captures all of these and more as he makes a data-backed argument that digital holds economic prospects for those on the continent willing to explore the power of technology. This power can also be wielded in socio-political contexts. It is being used to take a solid stand for gender justice and has helped to expose corruption at scale. Though the digital space comes with challenges ? such as access and security ? its benefits promise to make good. Digital: The New Code of Wealth argues that the digital space offers the continent an opportunity to create collectives that can thrive together over the plethora of challenges being faced.

Be the first to review “Digital: The New Code of Wealth (Hardback Cover) by J.J Omojuwa” Cancel reply