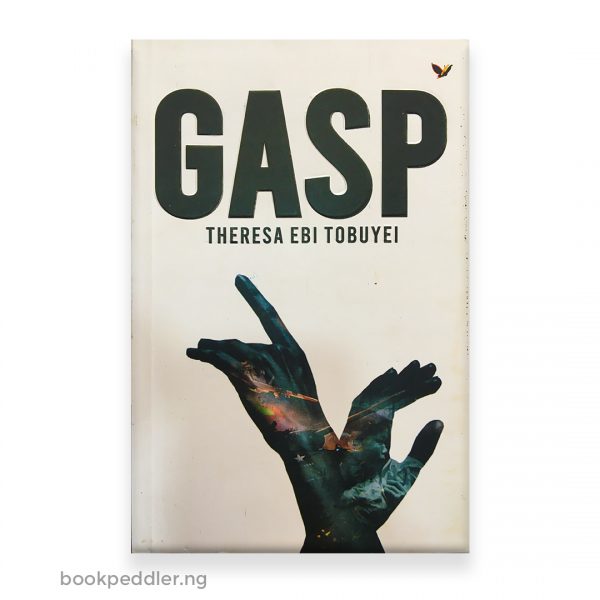 A trio of teenage girls, Imabong Nyang, Tonye Femeiya and Ivie Udi, are casualties of the Warri Crisis of 1997.

All three were close friends and classmates who lived in the same neighbourhood at Lower Erejuwa in Warri South Local Government Area of Delta State.

Calamity struck when the crisis heightened in 1997, which took a toll on their families, with each of them losing a blood relative in the most disheartening way.

They reconnect twenty-two years later, in the most awkward circumstances, each nursing the scar from the wounds the crisis inflicted on them.

The story begins with the scene of Femeiya ‘s butcher in the presence of his only child; Tonye Femeiya  at the school of the trio where he went to rescue them, the subsequent separation that occurred as a result of the killings of members of each of their families and then cascades down to Imabong Nyang, now 37, who woke up to a nightmare that recaptured her past during the crisis. The same day she reconnects with Tonye Femeiya at the hospital where she works as a neurosurgeon, and days latter, she reconnects with Ivie Udi in another situation.

The writing captures the trio’s life journey from their teenage days to their present day. It shows their love lives, career and family life, detailing how each casualty was able to navigate the difficult hurdles of life while nursing the wound they each sustained from the 1997 crisis.

The story tends to portray the damages occasioned by war/violence impacts negatively on its victims and decades after its end, these victims still battle with the demons the war gifted to them.