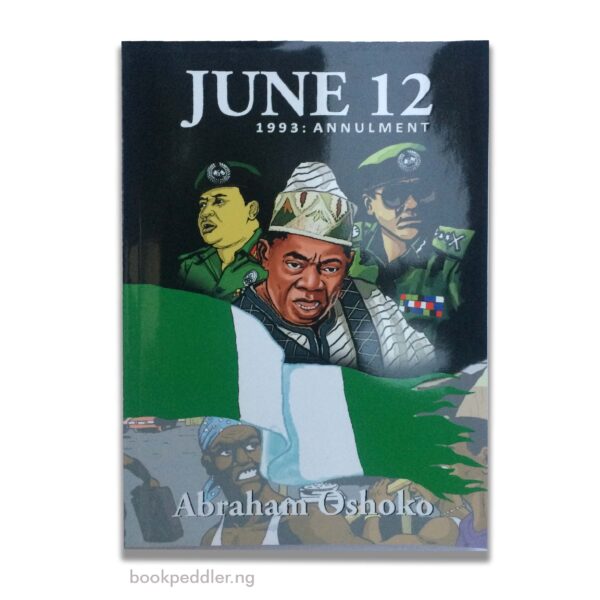 On the 12th of June 1993, a presidential election, adjudged free and fair by an overwhelming majority of observers, took place in Nigeria. A few days later, its results were suspended; and barely a week after, Nigerians were given a new word to add to their vocabulary: ‘annulment’.

What really happened in those tumultuous days between June and November 1993? For the first time ever, the full story, with its intricacies, intrigue and complexities, is told from the perspectives of all its major players, in this full-colour graphic novel.

Be the first to review “June 12 1993: Annulment by Abraham Oshoko (Hardcover)” Cancel reply