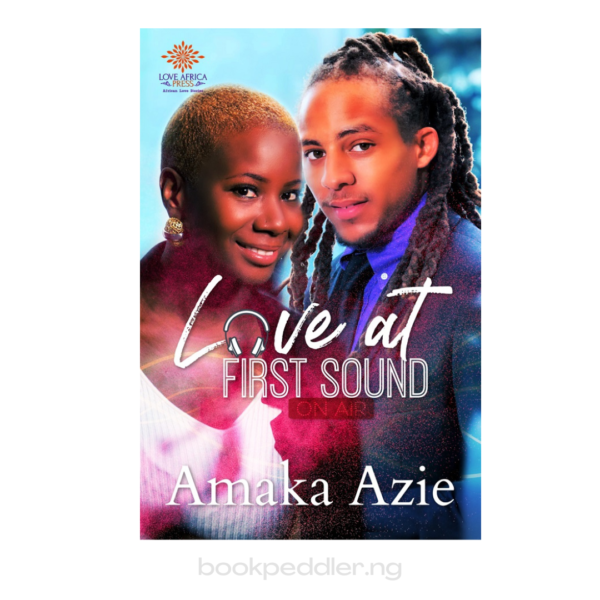 Heartbroken after discovering her fiancé’s double life, Emem Akpan ends the relationship and moves into an apartment at the other end of Lagos, determined to get her life back on track with no more diversions. However, a massive dose of distraction bumps into her in the form of Yomi, a sexy younger man who has set his sights on her and will stop at nothing to get her attention. Yomi Oladipo has always harboured a crush on Sasha, the anchor of his favourite radio show …. who happens to be none other than Emem, his new downstairs neighbour. Enthralled, he wants to get to know her better, but just when she decides to give them a chance, a troubling secret about her shatters his heart. After experiencing a savage betrayal by someone he once trusted, will Yomi be able to overcome Emem’s devastating revelation?