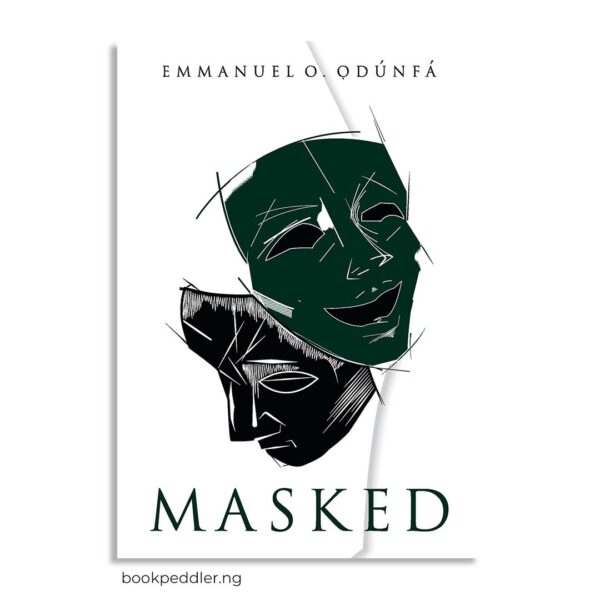 The peace and quiet of the hot Sunday afternoon were ripped apart when our house head, Wole, passed down his judgement to those who didn’t attend the Sunday service and made things worse by adding “your opinion really doesn’t matter, I was made the head for a reason”. High pitched voices screaming “that’s rubbish” could
be heard at the street junction close by. Everyone had just returned from the church except a few others and me who didn’t go. Standing trial, we were all given a chance to defend ourselves- more like give excuses if you ask me. Japheth didn’t have clean clothes, Tobi woke up late, Andrew could not iron his shirt before the power
was taken. Chidi actually left for church but had to come back because he was hungry, and I didn’t just want to go.

One look at Wole’s eyes and I could tell he was infuriated by my guts, to have the courage to look at him straight in the face, shrug my shoulders and say ?I just chose not to go? while having a scornful smirk on. Probably because he was irritated by how unbothered I was, he passed a rule that “as from now on, everyone leaves the house thirty minutes to church time, failure to do so, you’ll be evicted from the house”. With one disdainful look towards where I sat in my blue checker shorts an over-sized white singlet, Wole stormed off to his room which we called The Oasis.

As a kid, my aspirations were simple; I wanted to be a Superman; the strong one, the one who blocks out pain, protects others from getting hurt, lift everyone including the world whenever and however I can, always see others smile, spreads an aura of peace, love and joy. And I grew up being this person. However, while being the hero, I’d been exposed to my kryptonite; myself. Others experienced happiness and fought for what they believed in. I, on the other hand, had waned into internal despair. I fought for nothing, I no longer knew what to believe in, more like I’d given up before the battle began. I suddenly evolved into what I feared the most; I was my own nightmare.

This was the point I had gotten to- I was scared of being alone, I always wanted my friends around me. Most times, after I closed from the office I ended up accompanying a friend home in the guise of seeing where they stay or keeping them company when in the actual sense I was running away from being alone. I was scared of what I would do to myself. I’d perfected this skill of running from my problems so well that I began to believe that one way or another, the problem will eventually evaporate. Unfortunately, that was never the case. Going home was accompanied with fighting a never-ending war within myself, a war of regret, emptiness and bitterness- why are you so bitter? – which I had no reasons for.
Despite all these, I still had the strength to crack a smile or sometimes be generous to give a laugh to a friend’s joke like all was perfect with the world; I was a genius, so I thought.

Now and then, I always found a quick fix to my problems, one of which was my ability to find a safe haven within the pages of a black leather diary with a fancy latch holding its pages together; this was the only place I felt free to let out my emotions. It was the only place I felt I would not be judged or misunderstood. My true feelings were within the pages of that book; my safe haven. I scribbled down things I promised myself no one, not my best friend, nor siblings and even my parents would have the privilege of seeing. That is the only memory I have by which every line and paragraph paint a perfect picture of what was once my world.

Turning its cover for the umpteenth time ready to scribble down memories that would soon be lost, the first black prints written on the white sheets revealed itself: