View basket “Half of a Yellow Sun by Chimamanda Ngozi Adichie” has been added to your basket. 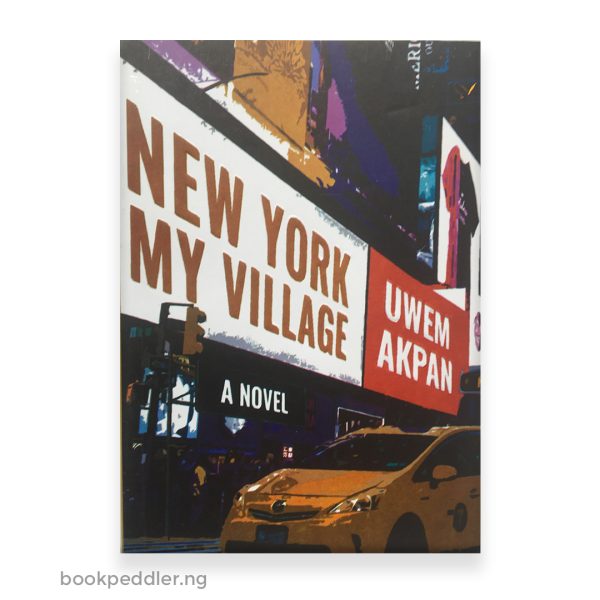 Exuberant storytelling full of wry comedy, dark history, and devastating satire―by the celebrated and original author of the #1 New York Times bestseller, Say You’re One of Them.

From a suspiciously cheap Hell’s Kitchen walk-up, Nigerian editor and winner of a Toni Morrison Publishing Fellowship Ekong Udousoro is about to begin the opportunity of a lifetime: to learn the ins and outs of the publishing industry from its incandescent epicenter. While his sophisticated colleagues meet him with kindness and hospitality, he is soon exposed to a colder, ruthlessly commercial underbelly―callous agents, greedy landlords, boorish and hostile neighbors, and, beneath a superficial cosmopolitanism, a bedrock of white cultural superiority and racist assumptions about Africa, its peoples, and worst of all, its food.

Reckoning, at the same time, with the recent history of the devastating and brutal Biafran War, in which Ekong’s people were a minority of a minority caught up in the mutual slaughter of majority tribes, Ekong’s life in New York becomes a saga of unanticipated strife. The great apartment deal wrangled by his editor turns out to be an illegal sublet crawling with bedbugs. The lights of Times Square slide off the hardened veneer of New Yorkers plowing past the tourists. A collective antagonism toward the “other” consumes Ekong’s daily life. Yet in overcoming misunderstandings with his neighbors, Chinese and Latino and African American, and in bonding with his true allies at work and advocating for healing back home, Ekong proves that there is still hope in sharing our stories.

Akpan’s prose melds humor, tenderness, and pain to explore the myriad ways that tribalisms define life everywhere, from the villages of Nigeria to the villages within New York City. New York, My Village is a triumph of storytelling and a testament to the life-sustaining power of community across borders and across boroughs.