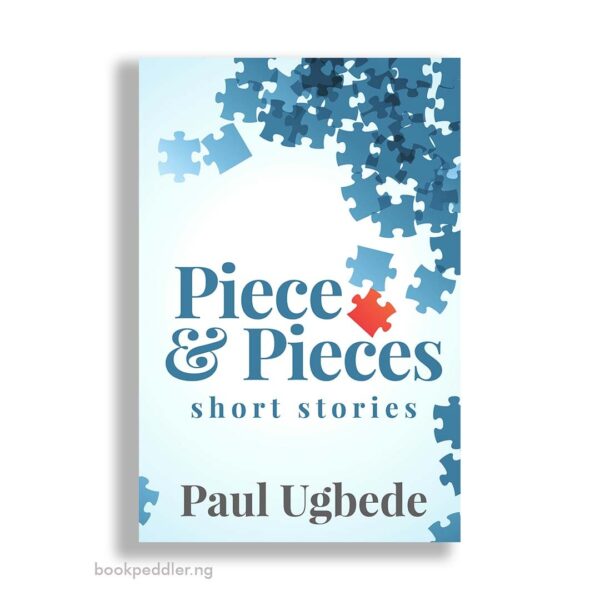 A young lady’s illness and death is attributed to diabolism as her family ignore medical diagnosis? A youth corper posted to a rural community adapts to his environment by resorting to his basest instincts.? A village’s tribal divisions comes to?head quite tragically against the backdrop of an illicit affair? The personal
dilemma of poverty and hopelessness among young Boko Haram recruits? A village is thrown into confusion as its most virile bachelor dies in suspicious circumstances and a futuristic tale on when baseless ideologies high jack government policies.

This collection of short stories gives a stark narration of forgotten parts of modern society and speaks to the oratory nature of how Nigerian stories are told.

Paul Ugbede?s ability for story telling has been celebrated in plays with over ten productions to sold out audiences. In this his first collection of short stories he has mirrored society in a real and telling way.