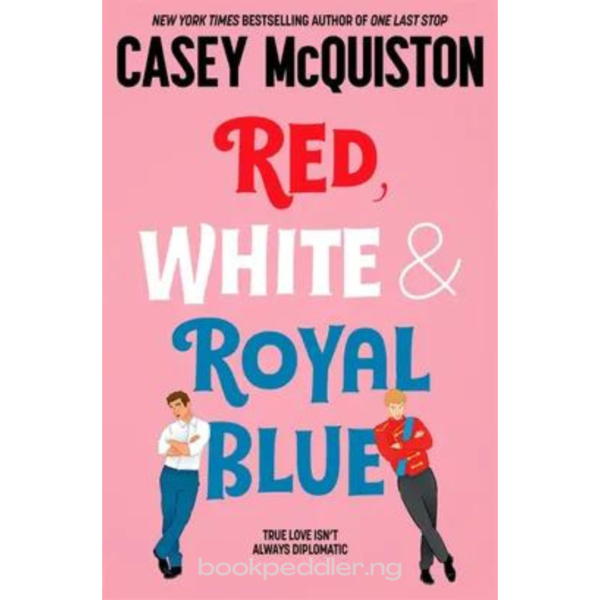 Alex Claremont-Diaz is handsome, charismatic, a genius – pure millennial-marketing gold for the White House ever since his mother first became President of the United States. There’s only one problem. When the tabloids get hold of a photo involving an altercation between Alex and Prince Henry, U.S./British relations take a turn for the worse.

Heads of family and state devise a plan for damage control: stage a truce. But what begins as a fake, Instagrammable friendship grows deeper, and more dangerous, than either Alex or Henry could have imagined. Soon they are hurtling into a secret romance that could derail the presidential campaign and upend two nations.

Be the first to review “Red, White and Royal Blue by Casey McQuiston” Cancel reply