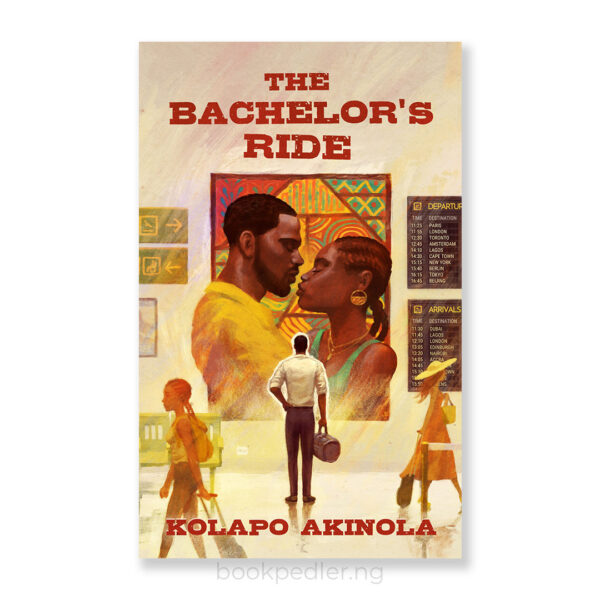 The Bachelor’s Ride by Kolapo Akinola

Toyosi’s fiancèe abruptly ends their engagement three months before the wedding. His heart is shattered; the person he thought would take a bullet for him was the one pulling the trigger. Having mourned a love lost and realizing he is now free from betrayal and ruthless manipulation, he slowly feels ready to re-enter the dating scene, but his search is complicated beyond his control.

After a couple of interesting encounters that lead no where, Toyosi, a British-Nigerian amateur writer by night, pens a hilarious, yet heartfelt memo anonymously to a fictitious bride-to-be to explain how difficult it has been to find her. The memo goes viral among single women all over the globe who are interested in identifying the romantic mystery man behind it. Though this makes up a tiny part of his story, like the rest of his story, he soon realises that life is full of unexpected twists and turns.

This compelling quest of one man’s search for love transports readers from a childhood in a western part of Nigeria, to a successful career in London on a journey that deals with sickle cell, and what we’re willing to sacrifice in the search for love.