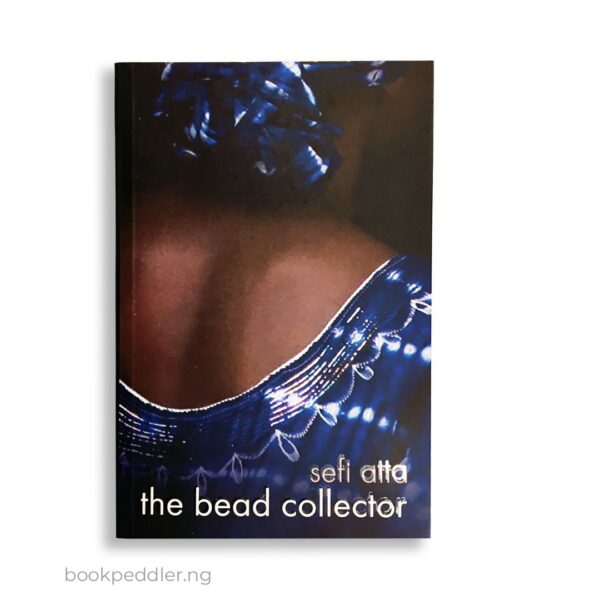 The Bead Collector by Sefi Atta

Lagos, January 1976, six years after the Nigerian Civil War. A new military regime has been in power for six months, but rumours are spreading that a counter-coup is imminent. At an art exhibition in the affluent Ikoyi neighbourhood, Remi Lawal, a Nigerian woman who runs her own greeting-card shop, meets Frances Cooke, who introduces herself as an American art dealer, in Nigeria to buy rare beads. They become friends and over the next few weeks confide in each other about their aspirations, loyalties, marriage, motherhood – and Nigeria itself, as hospitable Remi welcomes the enigmatic Frances into her world. Remi’s husband, Tunde, naturally suspects Frances – like any American in Lagos – of gathering intelligence for the CIA, yet she is unconvinced. Cynical about the country’s unending instability, and alienated by the shallowness of the city’s elite, she willingly shares her views with Frances. But the February 13 assassination of General Muhammed prompts Remi to reconsider one particular conversation with her new acquaintance in a different light. Her discouragement overcome by a reawakened sense of patriotism, she begins to doubt that the bead collector is who she claims to be. With her signature subtlety and wit, Sefi Atta examines a brief but profound friendship, and one Nigerian mother’s yearning – amid legacies of conflict and uncertainty – to help build her country from home.