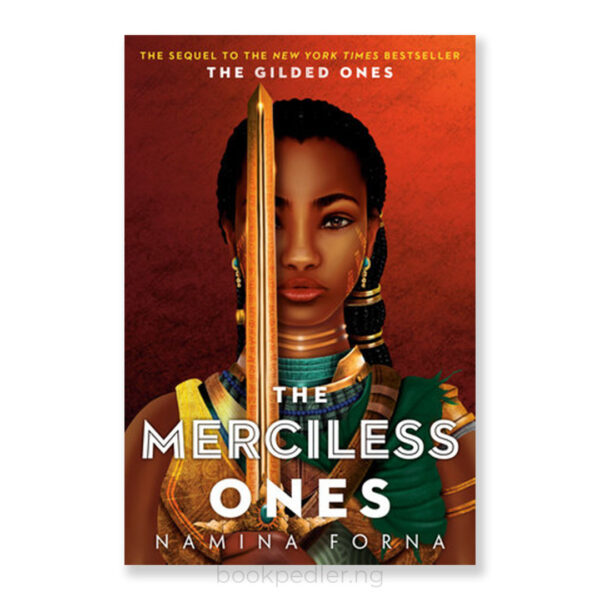 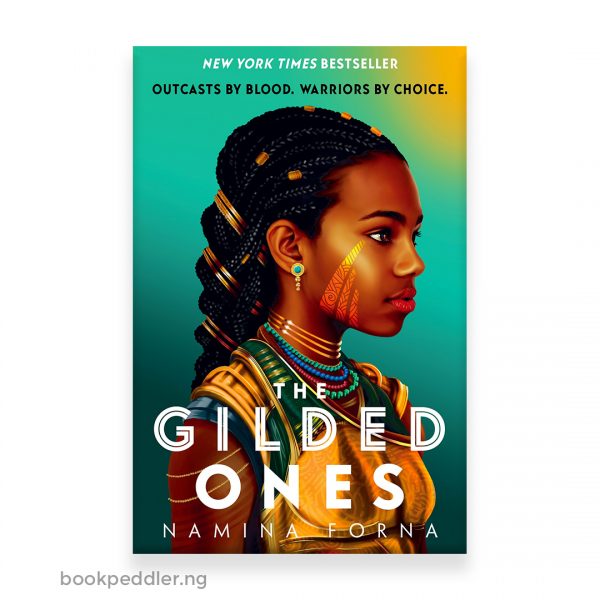 The Gilded Ones & Merciless Ones by Namina Forna (Bundle)

THE GILDED ONES (Book 1)

Sixteen-year-old Deka lives in Otera, a deeply patriarchal ancient kingdom, where a woman’s worth is tied to her purity, and she must bleed to prove it. But when Deka bleeds gold – the colour of impurity, of a demon – she faces a consequence worse than death. She is saved by a mysterious woman who tells Deka of her true nature: she is an Alaki, a near-immortal with exceptional gifts. The stranger offers her a choice: fight for the Emperor, with others just like her, or be destroyed…

THE MERCILESS ONES (Book 2)

It’s been six months since Deka freed the goddesses in the ancient kingdom of Otera and discovered who she really is… but war is waging across the kingdom, and the real battle has only just begun. For there is a dark force growing in Otera—a merciless power that Deka and her army must stop.

Yet hidden secrets threaten to destroy everything Deka has known. And with her own gifts changing, Deka must discover if she holds the key to saving Otera… or if she might be its greatest threat.

The Merciless Ones is the second thrilling installment of the epic fantasy series in which a young heroine fights against a world that would dare tame her.