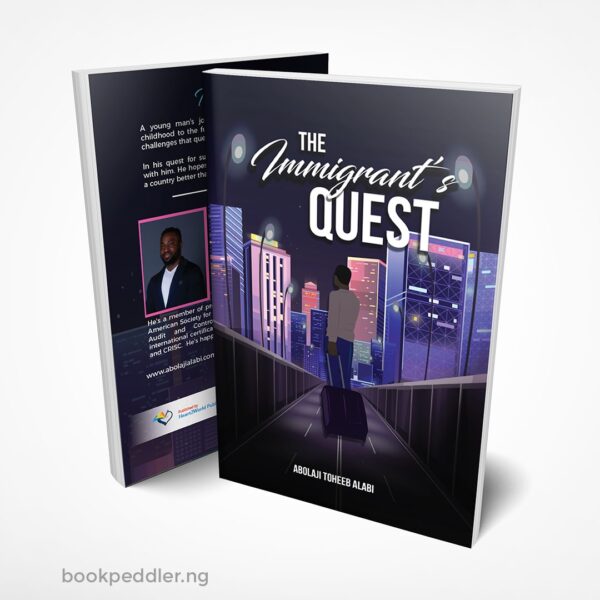 Growing up in Lagos’s musty and bustling city and born to struggling middle-class parents, Dele Akinpelu knew everything there was to know about life’s struggle. Right from a young age, he’d seen and experienced the effect of poverty and worked hard to make sure he avoided the same fate.

Excelling in school with flying colors and after years of intense studying in the university, Dele thought he had it figured out. But the world had harsher surprises in store for him.

Thrown into the real world soon after he completed his university education, Dele soon found himself drowning and clutching desperately at straws.

To make matters worse, the temptation from his more successful friends who made much from illegal and fraudulent activities was almost becoming overpowering. Still, luckily, he had the strength of character to resist it.

His big break came after he got an offer to study at a university in America. Filled with hope for the future, he sold off all he had, solicited help from his family and friends, and moved to the United States of America to pursue his dreams.

He had no idea he was about to experience the biggest shock of his life.

Will he succeed despite the seemingly insurmountable odds stacked against him? Or will the harsh and unfair system break his spirit and his resolve?