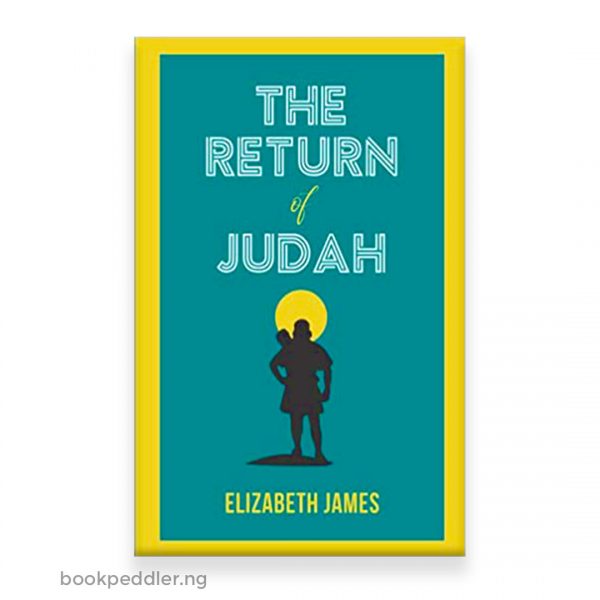 The Return Of Judah by Elizabeth James

The Return of Judah is a story of humanity that is often detached from the perception of biblical characters. Judah, the fourth son of Jacob, is disgruntled by the chaotic nature of his household and so decided to leave his home for greener pastures with his Adullamite friend Hirah.
Unknown to him, he is the carrier of the messianic seed which must be preserved till the lawgiver, Yeshua, is born. His friend, Hirah, takes him deep into the heathen hinterlands of Canaan, and he ends up marrying Bathshua, a native of Canaan, which was taboo to his family as God’s chosen people.
One error leads to another, and he gets entangled in an incestuous affair with his daughter-in-law, Tamar. Yet by providence, God’s guiding arm was working behind the scenes to redeem him despite his circumstance. He admits his guilt of treating Tamar unfairly by denying her the right of marrying Shelar. The one truth he managed to tell opens the door to his redemption and restoration.
Judah regains his honour and love from his estranged parents and brethren.