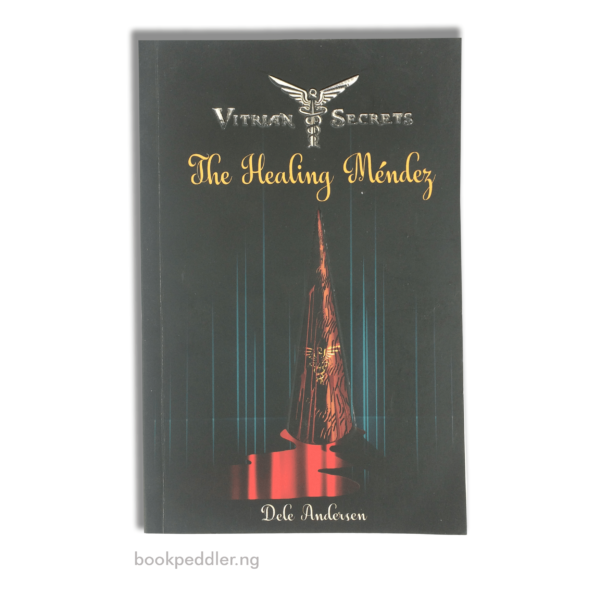 Sixteen year old Wanda must defend herself now. She has been identified as The Chosen child that the Vitrians has been waiting for.

She barely escaped death fifteen years ago when some of the Vitrians? children were attacked and killed in a bid to get rid of The Chosen.

Now her gift has manifested and she could see demons but has no Vitrian powers to fight because her mother kept her away from the Vitrian lifestyle and a Prayerless Vitrian is a powerless one.

With her gift so obvious she has become the main target, however she needs to find solace and trust in someone who can protect her but there are so many secrets. Who can she trust?

She can?t even trust her own parents.

Be the first to review “Vitrian Secrets: The Healing Mendez by Dele Andersen” Cancel reply