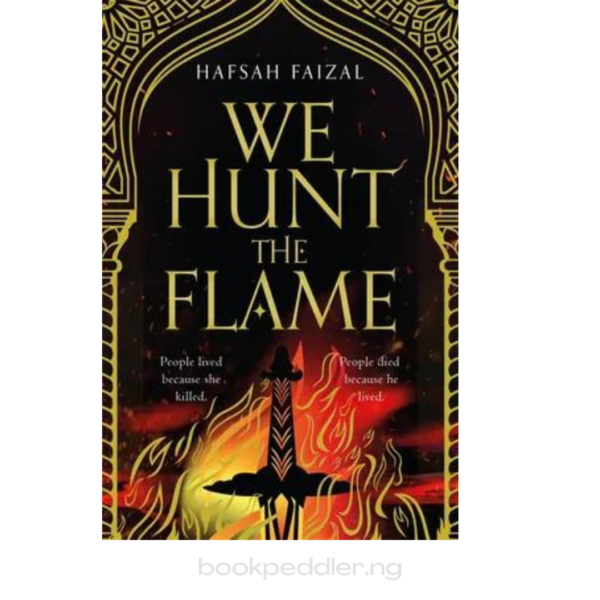 We Hunt the Flame by Hafsah Faizal

Only 3 left in stock

Set in a richly detailed world inspired by ancient Arabia, Hafsah Faizal’s We Hunt the Flame is a breathtaking debut about discovery, conquering fear and taking identity into your own hands. Perfect for fans of Leigh Bardugo’s Shadow and Bone series.

People lived because she killed. People died because he lived.

Zafira is the Hunter. Forced to disguise herself as a man, she risks everything to provide for her people.

Nasir is the Prince of Death. A feared assassin who is forever bound to the command of his father, the sultan.

Both are legends in their kingdom – but neither wants to be. And when Zafira embarks on a dangerous quest to return magic to their suffering land, Nasir is sent on a similar mission. But as their journey unfolds, an anvient evil begins to stir . . .