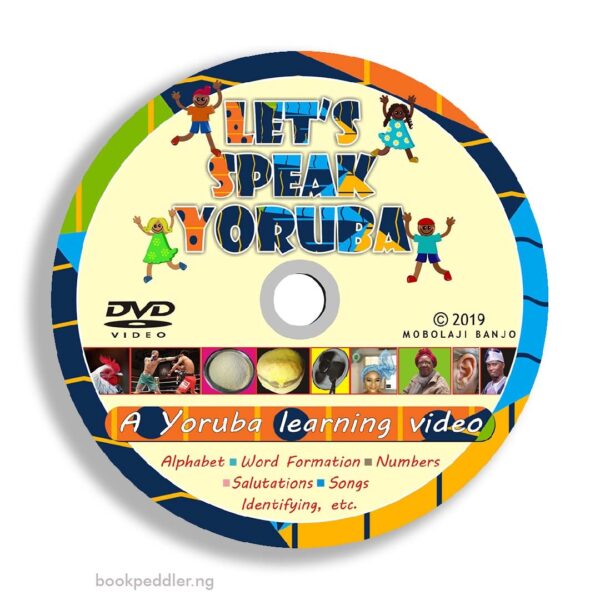 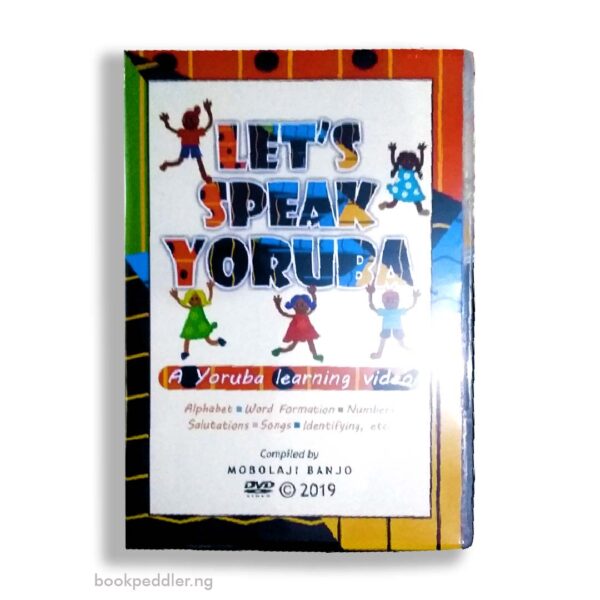 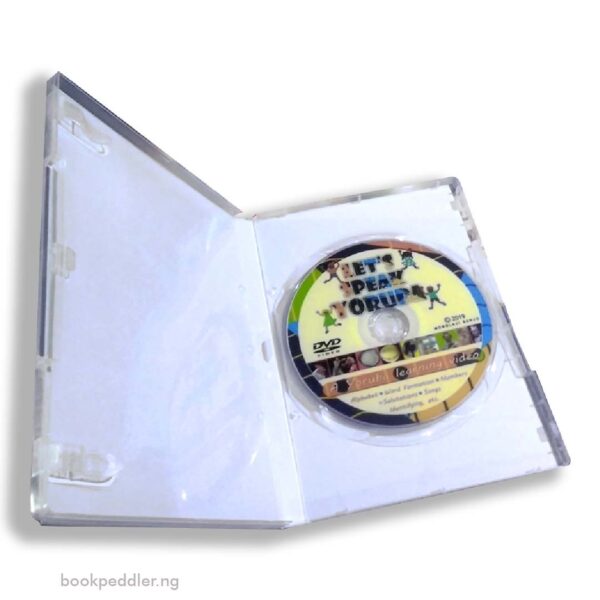 Let’s Speak Yoruba teaches basic Yoruba in a simple, easy to understand way, beginning with alphabet and covering a comprehensive array of topics ranging from identifying Yoruba names for days and months to knowing the names for various natural objects. Let?s Speak Yoruba also contains a bonus track captioned, ?City Street Yoruba,? the normal everyday pidgin Yoruba for people who just want to ?get by? on the city street.

The use of mother tongues has declined over the years, except of course for a few tribes such as the Hausas and the Ibos who in spite of the constraints of city life, have successfully preserved their cultural heritage by ensuring their wards understand and communicate in their native language particularly in the homestead. Research has shown that most urban Hausa and Ibo parents speak to members of their households and their fellow indigenes in their native tongue, irrespective of education or status.

The need to preserve native languages cannot be overemphasized. All hands must be on deck to ensure our mother tongues don’t become extinct. Parents and teachers must actively encourage maintenance of native languages. A language stands the risk of being lost when it is no longer taught to younger generations.

Let’s Speak Yoruba is a handy tool for anyone, regardless of race or tribe, who seeks to learn the rudiments of Yoruba, either for ease of communication, personal improvement, or academic pursuit. Let’s Speak Yoruba would also be an indispensable tool for Nigerians in diaspora, who would like to hear their children speak Yoruba more fluently.