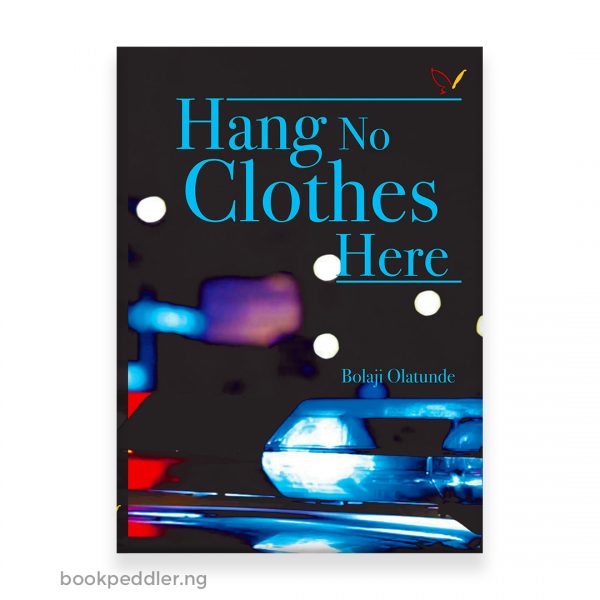 John Braimoh, an assistant superintendent of the Nigerian police, becomes involved in a seemingly noble cause corruption case—the killing of five apparently deviant youths in Abuja, a situation in which his closest friend and colleague, and four other officers are deeply embroiled. The killings attract the attention of Nigeria’s human rights and civil society organisations. John is summoned to testify before police’s investigating panel, the Force Disciplinary Committee (FDC). As the date of his testimony approaches, unknown elements issue death threats to John and his family, intent on goading him to reveal the truth to the FDC. At the FDC, Braimoh doesn’t come clean—which leads to dire consequences. As he tries to untangle himself from the resultant web, John is drawn even deeper into the murkier world of Nigerian politics and international espionage. He unwittingly finds himself in the middle of a turf war between two major international drug cartels engaged in a bloody battle to dominate the Nigerian market and route for peddling illegal narcotics to Europe and Asia.