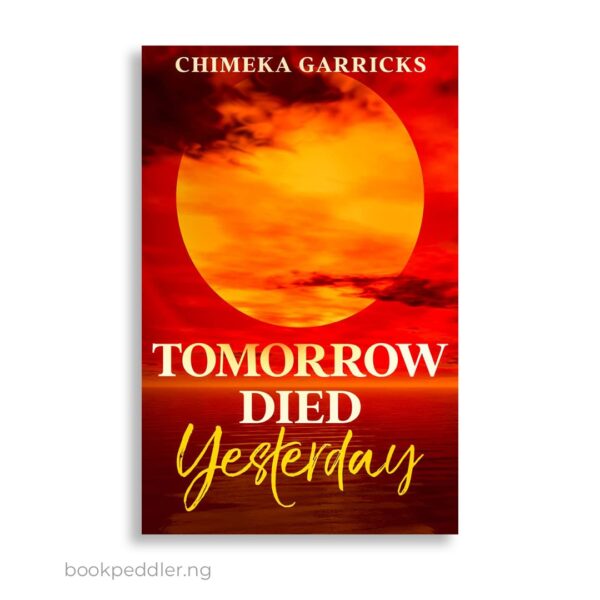 Its 2004 Port Harcourt at the height of the kidnap of oil workers in the Niger Delta, a kidnapping goes awry and four lives are reconnected. Douye aka Doughboy the career militant responsible for the crime. Amaibi the gentle university professor / eco-warrior accused. Kaniye the lawyer turned restaurateur who tries to get him off and Tubo an amoral oil company executive. Against a backdrop of corrupt practises, failed systems and injustice, these four friends tell the story of oil in a region and its effects on local communities and the Nigerian larger society. Chimeka Garricks in his extraordinary debut novel has written a frank and moving story about the realities of contemporary Nigeria. The evil long term effects of military rule resulting in the fragmentation and break down of moral values.