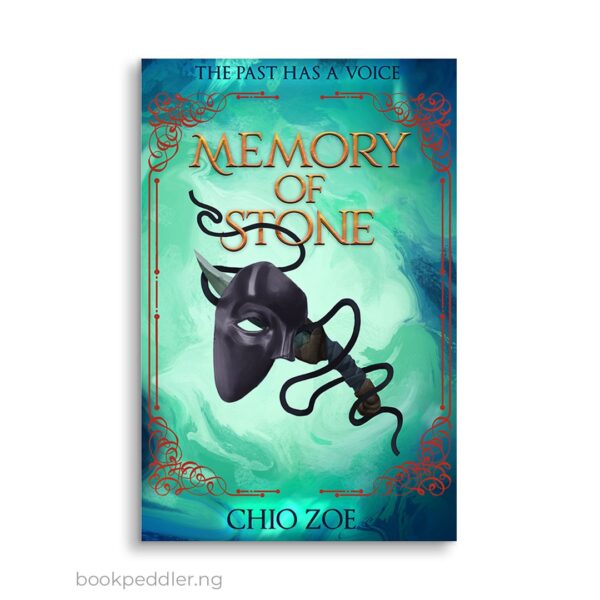 Memory of Stone by Chio Zoe

Finally thriving as a criminal in an infamous rundown city nicknamed The Bottoms, 18-year-old Nyx is forced to leave to rescue her only friend. When she is imprisoned for her damning discoveries she must do everything to regain her freedom, even if that means losing everything she’s ever known.

Loran’s Blade is a mask-wearing commander and a living legend at only eighteen. Coerced into a life at court, he finds that not everything is as simple as death on a battle field, especially when he discovers secrets hidden down dark corridors in court. When the attention of the king lands him on a dishonorable mission, he must decide where his loyalties lie.

When their paths cross, they must discover why they are drawn to each other, or remain enemies.

In a world of magic and buried secrets, there is a thin line between normality and danger.