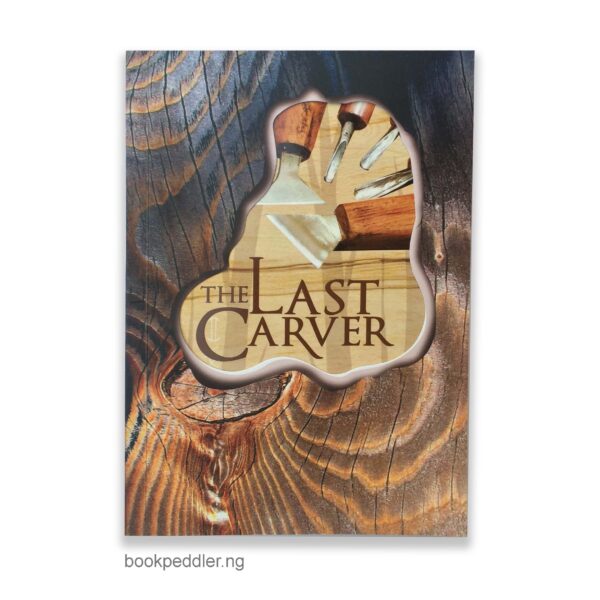 The Last Carver by Ositadimma Amakeze

The Last Carver narrates the musings of the historian Mgbirimgba Atuegwu on the recent death of one of the most respected men in his community, the Omenka. From Mgbirimgba’s eyes, we are allowed to see the cultural practices of Umuokwe and the Igbos of South Eastern Nigeria in the early colonial period. “I knew Ositadimma Amakeze as a poet of unusual ability. The effect of that flair on his creative story is so evident from the beginning to the end of this amazing novel.” – Dr P-J Ezeh, Anthropological Linguist and Literary Critic, University of Nigeria, Nsukka “It is a brilliant, multi-layered story that encompasses a tale of ingenious portrayal of a culture on the threshold of extinction. A gazetteer of good backgrounds with a soupcon of nostalgic traditions, Amakeze joins the league of modern African cultural writers with a bang!” – Ijoma Onuorah-Anyakwo, Journalist “The Last Carver is reliving Our Cultural Heritage to impact on the modern and future generation an everlasting knowledge of their identity. A very good ‘sociolinguihistoric’ masterpiece.” – Madubuko Ego Charity FCAI, Ph.D, Assistant Director FCT Education Resource Centre, Abuja “…an ideal for writers of African literature, with an excellent juxtaposition of the “Oyibo”(English) and Igbo languages. He gives a different perspective to the Igbo scenario of “those days” with so much clarity that I feel as though I were present. It’s a must-read!” – Anastasia O. Chukwulete I am a priest, a poet and an artist. My first book was The Blazes & Buzzes of the Muse (poetry). The historic and futuristic character of time, and its present impacts on beings, the human race in general, and the Igbo people of eastern Nigeria in particular hoisted my motivation to write this book. I, a mere creature, standing literally as a Creator, and powerfully creating a world was a challenge. However, when I finished, I felt I was ominously there, in The Last Carver! I am from Nimo, a unique people, with unique surnames. – Ositadimma Amakeze Publisher’s website: http://sbpra.com/OsitadimmaAmakeze